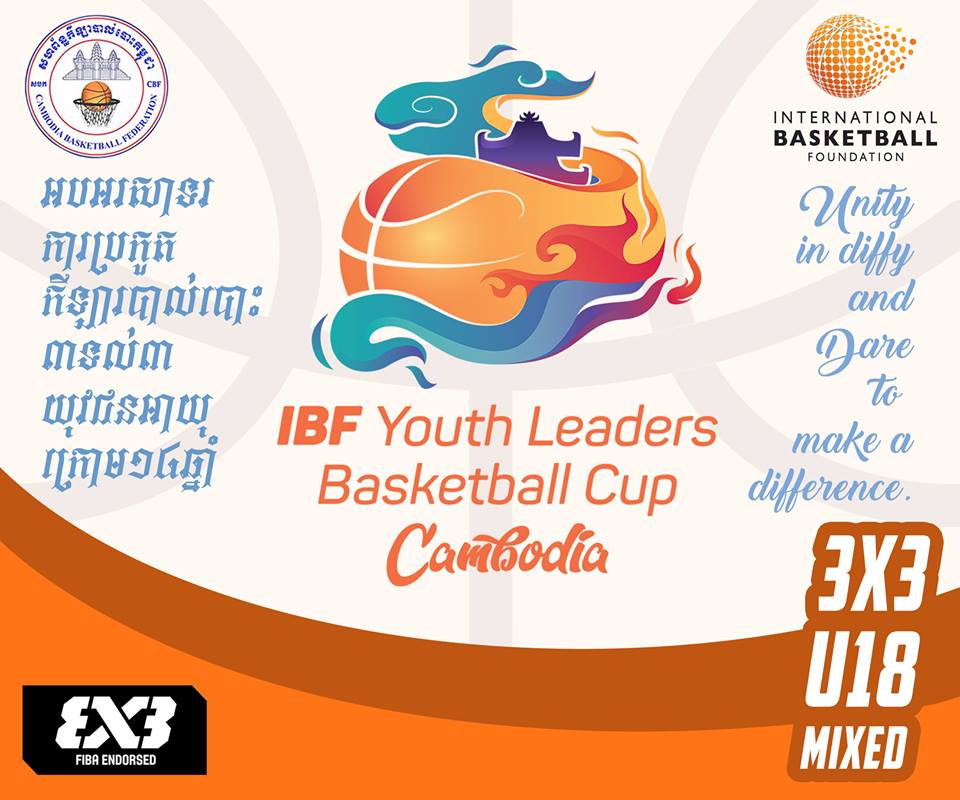 My first event for in this seventh year of Liger is basketball game. The Cambodian Basketball Federation hosted a FIBA 3 on 3 competition U18. The competition requires 2 boy and 2 girls in a team. I am interestin in basketball, so I brought two teams from Liger to participate in the competition. The event hosted in a stadium that looked really epic! It was a national stadium, and it appealed beautiful with the lights. I wish to play on those kinds of the field, and I did.

Before the game, there was an opening game where people with diability play basketball with each other.

The game went really well, the teams our group was really advanced. We won the first game; we were really happy with the result. It was scary to play on the field; I missed a lot of layups. In the second game, it was extremely hard, there was a guy who is a 3 pointer and he was really good at it. The result was lost! We need to win the third game in order to move to the next stage and we played with another great team who’s players are in the national team. We tried our best to compete with them but we just not good enough to beat them. And we lost again!

So we just kissed the knockout stage and went home. But at the final stage, the teams that we lost were played with each other again. It was really a powerful experience to me. I now know where am I and I learned a lot of others moves. I love this event and I hope they would host it every year!